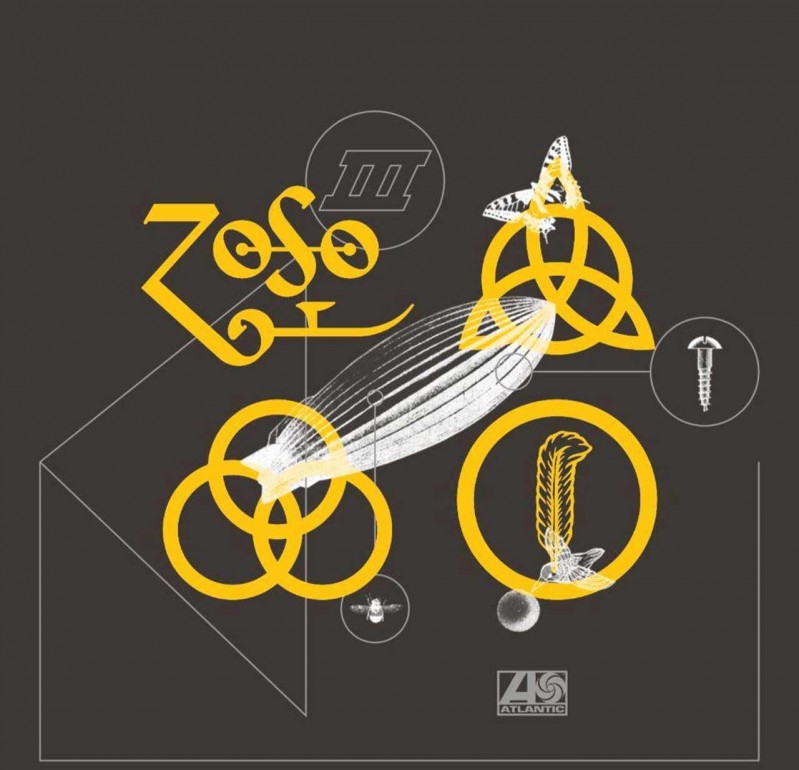 Led Zeppelin has been added to the Record Store Day 2018 list, as they’ll release a 7″ single giving fans “the Sunset Sound Mix of ‘Rock And Roll’ and the Olympic Studios Mix of ‘Friends’ for the first time ever.” It will be on yellow 7″ vinyl.

According to NME, who had the news first:

The Sunset Sound mix of ‘Rock and Roll’ was initially recorded during the release of 1971’s Led Zeppelin IV, while ‘Friends’ comes from the recording of Led Zeppelin III in 1970.

Record Store Day will be held on April 21.